Earth Day Special: Only In Indonesia!


According to the Guinness Book of World Records, country with the most endangered animals Indonesia boasts an estimated 667 mammal species more than any other country of which 146 are considered by the United Nations to be “threatened”. The International Union for Conservation of Nature and Natural Resources lists a total of 1,104 mammal species that face “a higher risk of global extinction; those which are critically endangered, endangered, or vulnerable.” Indonesia’s threatened mammals, therefore, represent over 60% of the world total. 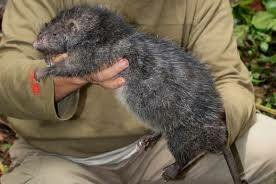 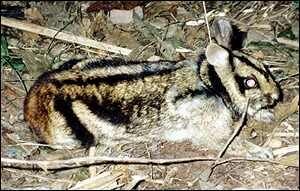 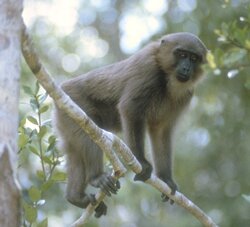 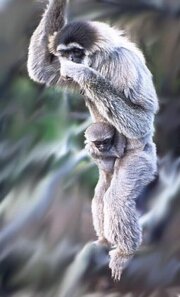 Let’s all play our role in conserving and protecting planet Earth.
If we won’t do it, who else would?


3 Responses → “Earth Day Special: Only In Indonesia!”
1 Trackbacks For This Post
Click here to cancel reply.
Leave a Reply