First, congratulation to Indonesia! And thanks to UNESCO for making this possible for the world to acknowledge a world’s heritage from Indonesia.

Long before the day of October 2, 2009 many people have actually known that Batik belongs and is part of Indonesian culture. And, this certification just made it even clearer. Not to mention the Batik fashion show held in Washington, D.C. (America) last August in memoriam of Ann Dunham, a person who was closely tied with Indonesian culture and a mother of one of the most powerful and important persons in the world President Barack Obama. It was titled A Lady Found a Culture in its Cloth: Barack Obama’s Mother and Indonesian Batiks. 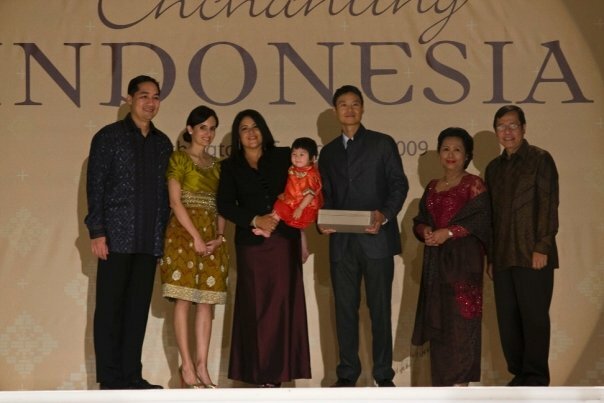 Maya Soetoro Ng and family (middle) as the main organizer of the event. Main picture: Ambassador of Indonesia, Mr Sudjanan Parnohadinigrat, and wife hosting the event.

That fashion show itself has shown how much Batik has gained international recognition by being showcased at the prestigious Textile Museum of Smithsonian Museum complex and was mainly organized by the Obama family. The Gala Dinner Fashion Show, Batik Enchanting Indonesia, was a very successful event, having two Indonesian top young Indonesian designers Priyo Octaviano and Sebastian Gunawan show off their latest collections.

Check out the pictures from the Gala Dinner Fashion Show below! 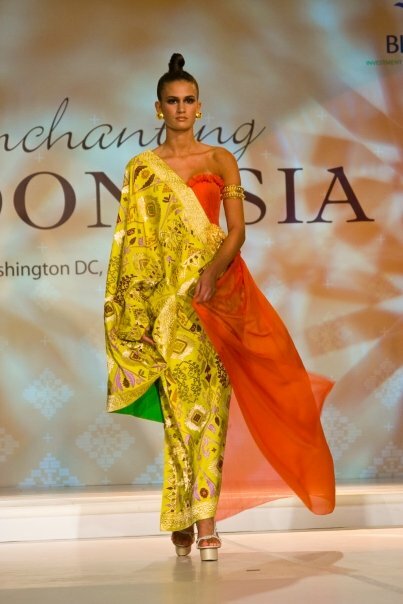 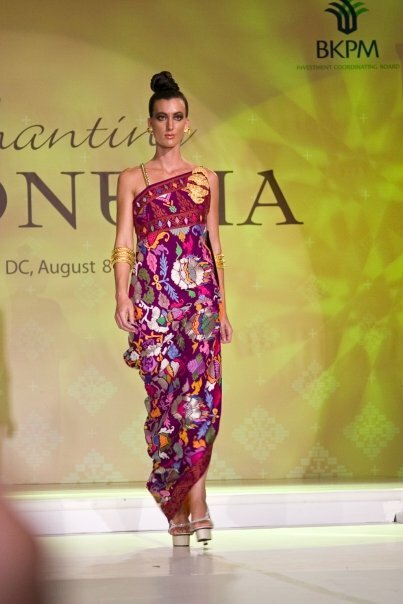 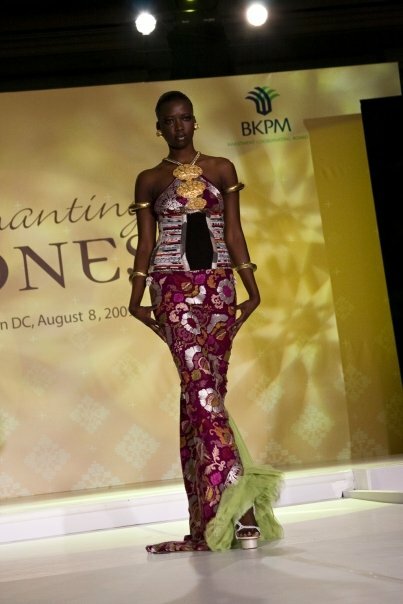 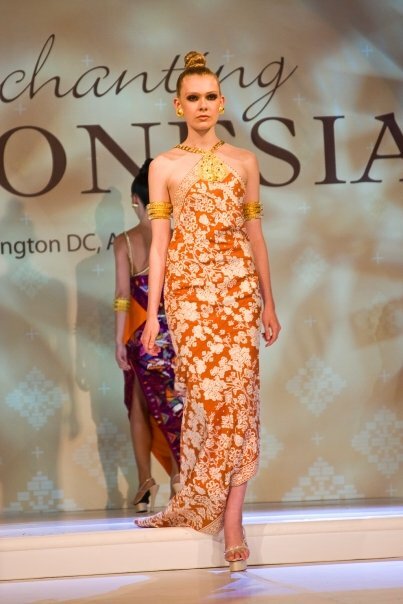 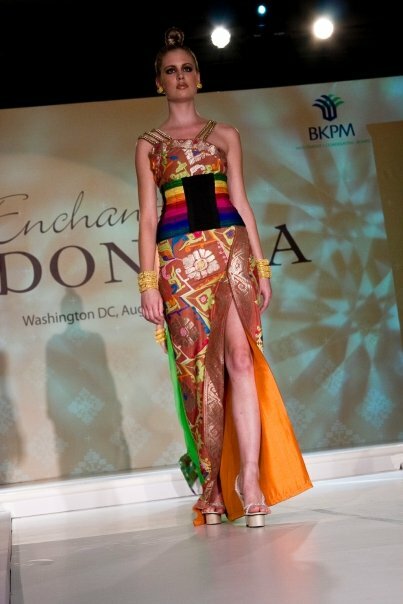 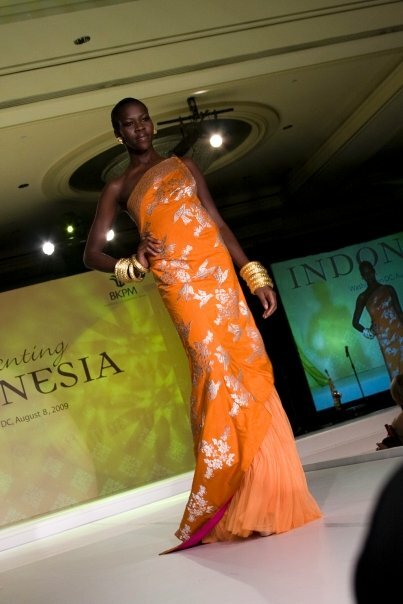 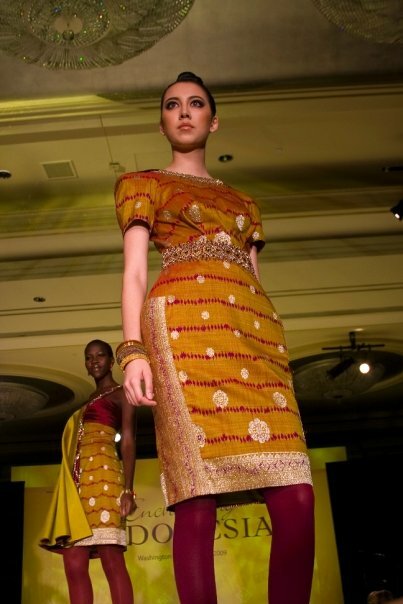 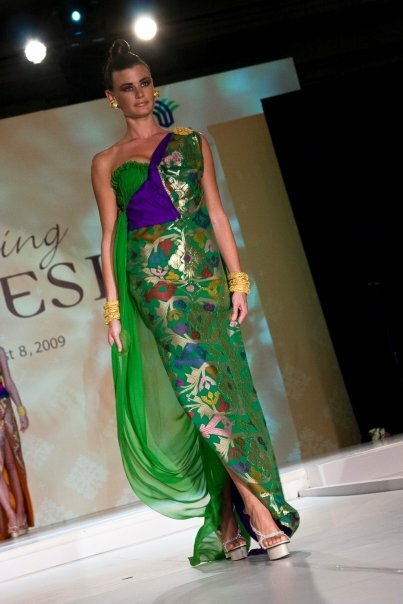 Batik has just been officially announced to be a world’s heritage from Indonesia. 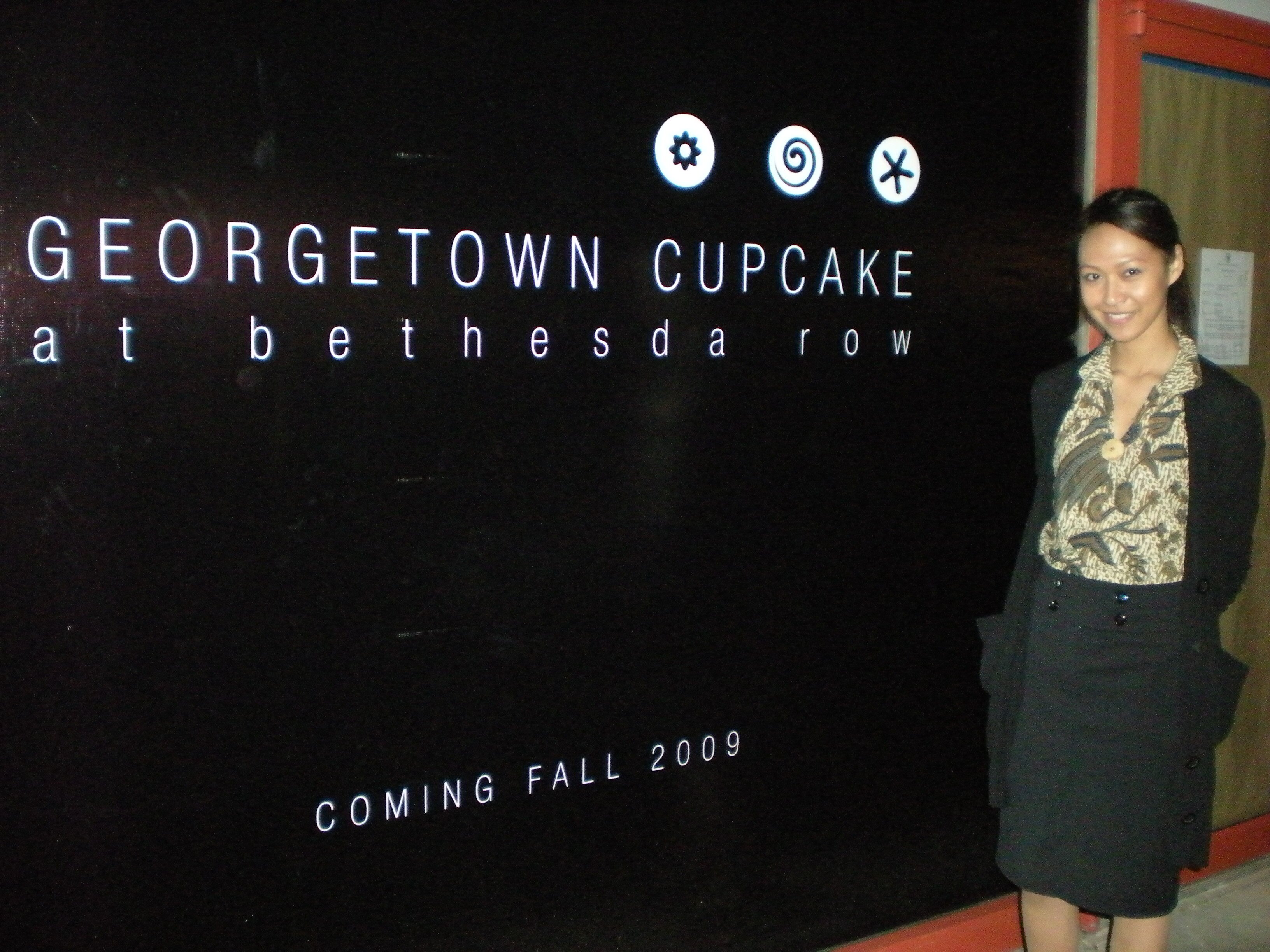 Vio, a graduate student in Public Policy, wore her Jogjanese Batik to work. 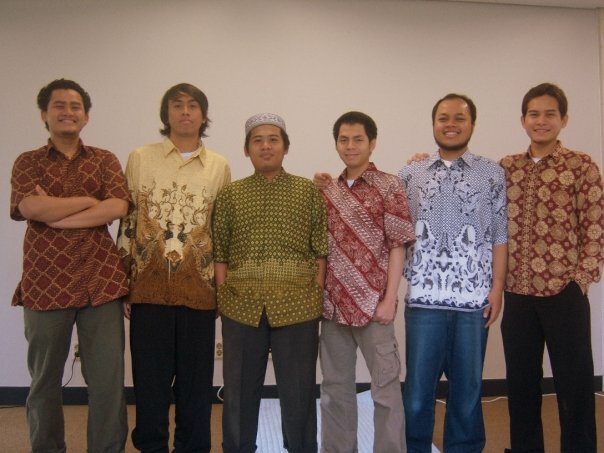 Batik Day by Indonesian Student in Korea. Two from the most left: Dj Andy and Dj Hilmy of Radio PPI Dunia.

Stay tune for more pictures from the Batik Fashion Show in D.C. and Batik Day (October 2, 2009) around the world!

Many thanks to Daru for the pics!