The Telecommunication GIANT of Southeast Asia


It is always said that SingTel, Singapore’s telecom company, is the largest phone company in southeast asia. You will find different thing in Malaysia. There, people say that TM (Telekom Malaysia) is the biggest in the region. I am not sure how the calculated that, and claimed to be the biggest. If it’s about the capitalization value, so they’re surely wrong; if it’s about number of subscribers, they are completely untrue. Hemm….then?

Oke, there’ll be a long debate on this, since nationalism is simply not simple. To cut it off, let me share with you the largest mobile phone operator in the region. Indonesia’s Telkomsel added its number of subscribers by up to 6 million people in the first quarter this year from the total number in 2008. The total number of Telkomsel subscribers went up to 71.3 million people in the first three months of this year from 65.3 million in 2008 . 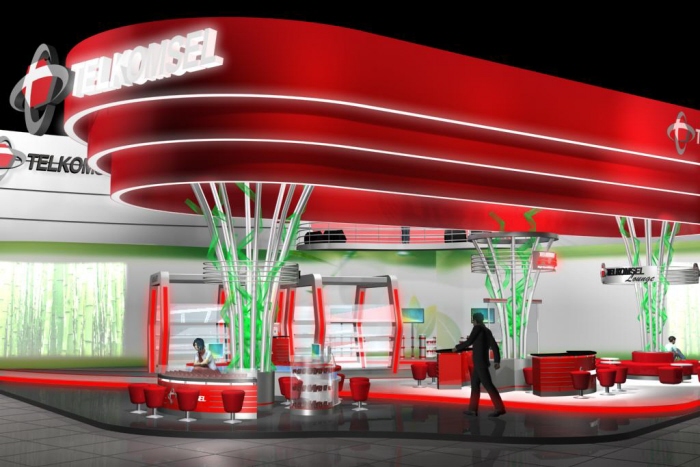