these following organism form the next 6 records in Indonesia. check ‘em out!

20. Indonesia has the most biodiversity of orchid in the world. there are more than 6000 species of orchid in Indonesia. you can also find the biggest (Grammatophyllum speciosum), the smallest (Taeniophyllum), and the rarest orchid (Black orchid) in Indonesia.

21. Because Indonesia is the largest archipelago in the world, mangrove forest can be found in almost everywhere. 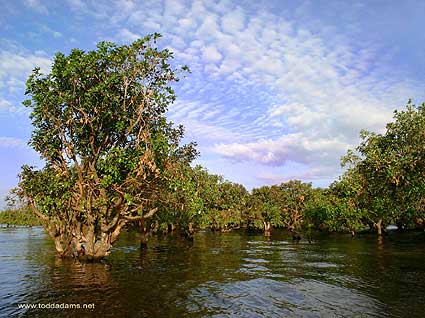 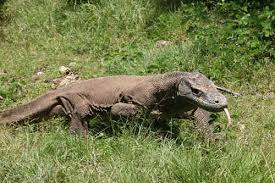 23. Rafflesia arnoldi, the largest individual flower on earth is an endemic plant that occurs only in the rainforest of Bengkulu, Sumatra Island, Indonesia.

24. Sulawesi is the only island where the smallest nocturnal primate in the world, Pygmy Tarsier lives. This extremely rare primate was believed to have become extinct in the early 20th century. Then, in 2000, Indonesian scientists accidentally killed one while trapping rats. The first Pygmy Tarsier seen alive since the 1920s were found by a research team from Texas A&M University on Mount Rore Katimbo in Lore Lindu National Park in August 2008. 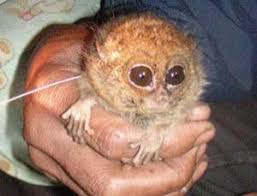 Farah Fitriani - who has written 204 posts on Good News From Indonesia.