Indonesia has declared a vast sanctuary for sharks, turtles and manta rays in a region known as one of the world’s richest sources of marine biodiversity, officials and conservationists said Tuesday.

Sharks, manta rays, mobulas, dugongs and turtles are fully protected within the sanctuary, and destructive practices including reef bombing and the aquarium fish trade are banned, local officials said.

Sharks, as apex predators, play a vital role in regulating the health of important commercial fish species, population balance, and coral reefs,” conservation group Shark Savers and the Misool Eco Resort, which are supporting the sanctuary, said in a statement. 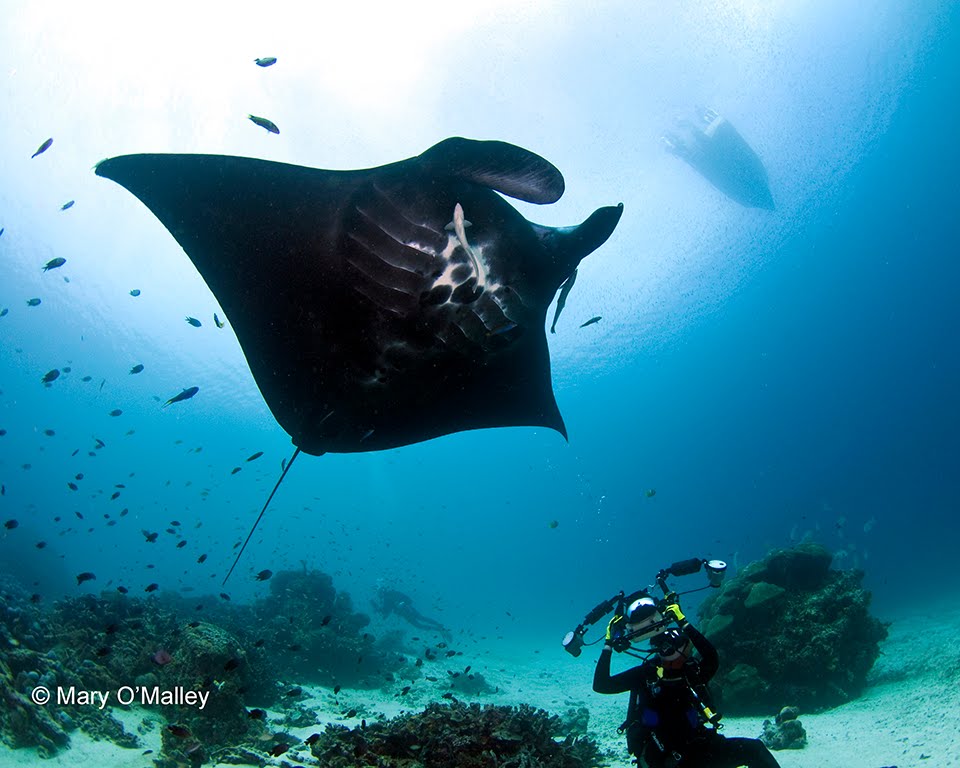 “Despite this importance, up to 73 million sharks are killed annually with some shark populations declining by as much as 90 percent, mostly for shark fin soup.

In Raja Ampat, three fourths of its shark species are threatened with local extinction.

Peter Knights, executive director of US-based conservation group WildAid which is backing the project, said: “It?s tragic that so much of Raja Ampat?s biological treasure is destined for consumers who are unaware of the impact.

Raja Ampat marine and fishery office head Yohanis Bercmans Rahawaryn could not provide figures on shark numbers in the area, but said their numbers had “dropped steadily in the past few years”.