Indonesia Is Not A Tiger, It’s A Giant!


Late next month, President Barack Obama will return to Indonesia for the first time in more than two decades. It will be a homecoming of sorts for the president, who lived in Jakarta for several years as a kid. Foreign investors aren’t waiting for the presidential visit. They have been pouring into Jakarta stocks and bonds all year.

More than $11.5 billion of net new foreign cash has flooded into Indonesian capital markets so far this year—about $9 billion into the local rupiah bond market and $2.5 billion in local stocks. That’s on top of $8 billion in foreign direct investments and billions more in infrastructure and real estate. 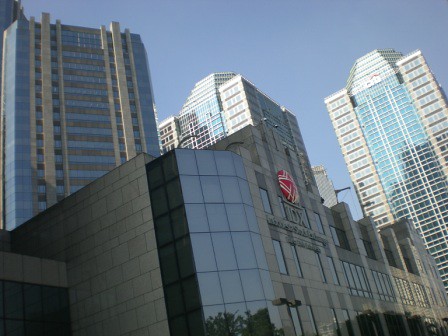 “Indonesia is the next big growth story in Asia, after China and India,” says Fauzi Ichsan, an economist for Standard Chartered Bank in Jakarta. With 240 million people, a relatively young demographic and strong economic growth, “Indonesia is this year’s story,” just as China, India and Brazil were the big stories in recent years, he says.

Standard Chartered is projecting 6.2% growth in gross domestic product this year, and 6.5% next year. Jakarta is targeting 7% to 8% medium-term growth as infrastructure bottlenecks are removed and the economy gets back to the high growth track it was on before the 1997-98 Asian financial crisis.

Investors like what they see. The benchmark Jakarta Composite Index is up 42% year-to-date in local-currency terms and 51.1% in dollar terms. “This is the third year running that Jakarta has been the best-performing market in Asia,” says Mark Mathews, regional strategist for Macquarie Securities in Hong Kong.

A stronger currency and huge interest-rate differentials with developed markets make Indonesia all the more attractive. The rupiah two weeks ago touched 8,900 to a dollar—the strongest it has been in years, despite central-bank intervention to keep the currency from appreciating further and eroding competitiveness.

As central banks have opened their taps with quantitative easing, $2 billion a day has been pouring from the U.S., Europe and Japan into Asian emerging markets since April last year, notes David Carbon, an economist with DBS Bank in Singapore. Foreign reserves in Asia have risen by $962 billion, or 13% of Asia’s GDP since then.

Stocks are clearly getting richer. “Yes, multiples are high at over 13.5 times next year’s earnings, but that’s not so expensive when you consider a forecast of 25% earnings growth next year,” says Nick Cashmore, head of research for CLSA in Jakarta. 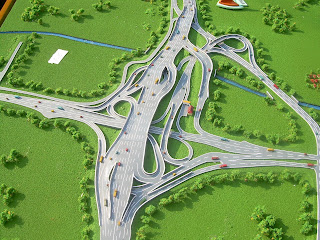 Article: BARRON’s Why Indonesia is the next China?


One Response → “Indonesia Is Not A Tiger, It’s A Giant!”
1 Trackbacks For This Post
Click here to cancel reply.
Leave a Reply