She will be the 2nd dangdut diva to perform in the US.

Dangdut diva Ikke Nurjanah will be having an unforgettable month of April, as she will fly to the US to promote dangdut to locals there.

American event organizer Sireedee Entertainment is inviting Ikke to the US to hold seminars about dangdut at the University of Pittsburgh and John Hopkins University.

“After the discussions, I will hold some gigs in Washington DC, New York and Pittsburgh,” said the single mother of one, as quoted by news portal kapanlagi.com. “I will perform with a dangdut band called Cowboys, which was formed by Professor Andrew Weintraub from the University of Pittsburgh.”

Ikke is the second dangdut singer ever invited by the organizer, after Rhoma Irama. According to Ikke, dangdut is starting to attract the attention of Americans, with locals increasingly holding contests and discussions there about dangdut.

“They have held many dangdut events already, and there’s even one book on dangdut published there [in the US],” said Ikke. “When they sent their invitation, they told me that they wanted to explore my songs”.

Those currently living in the Washington, DC Metro Area can enjoy the live performance this Sunday at 3pm at The State Theater in Virginia. Thanks to Sireedee Entertainment who made it possible.

Here are some behind the scene pictures: 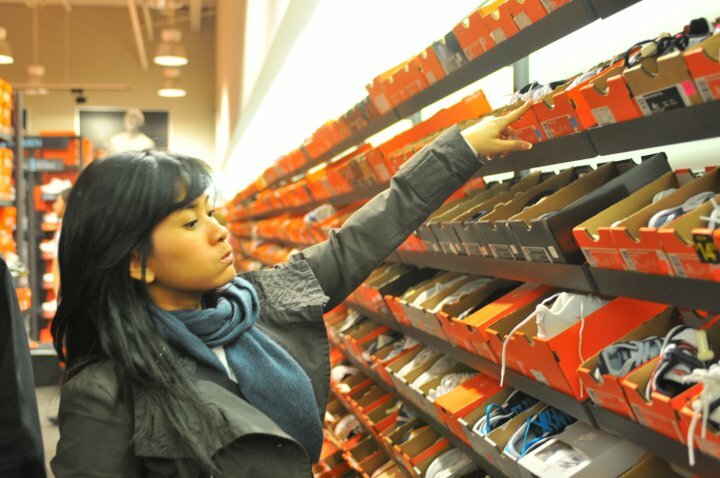 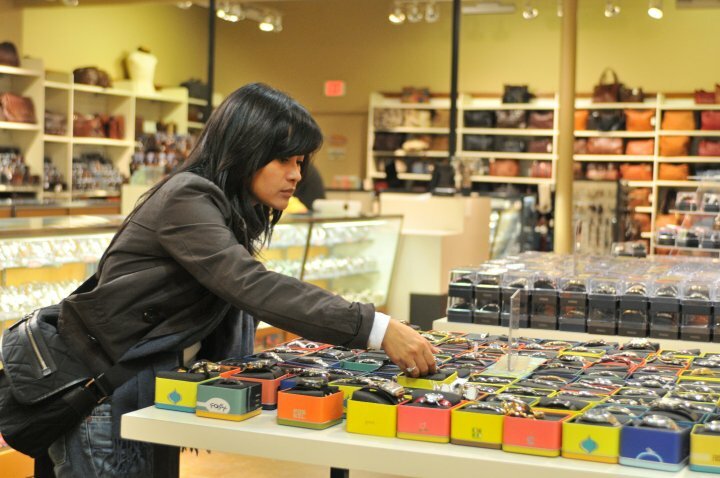 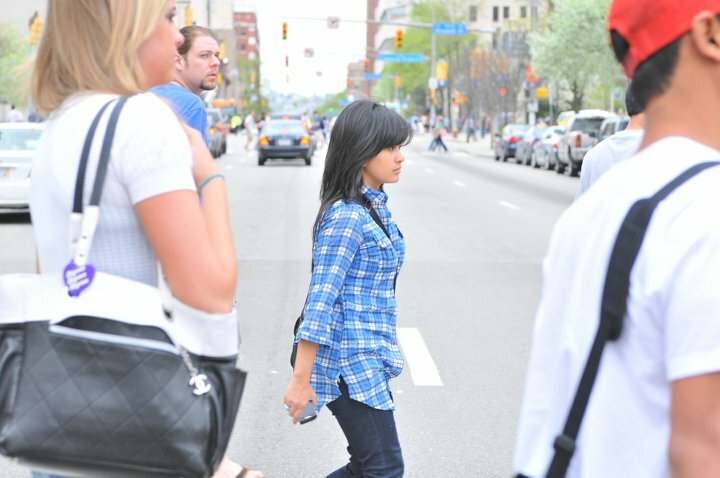 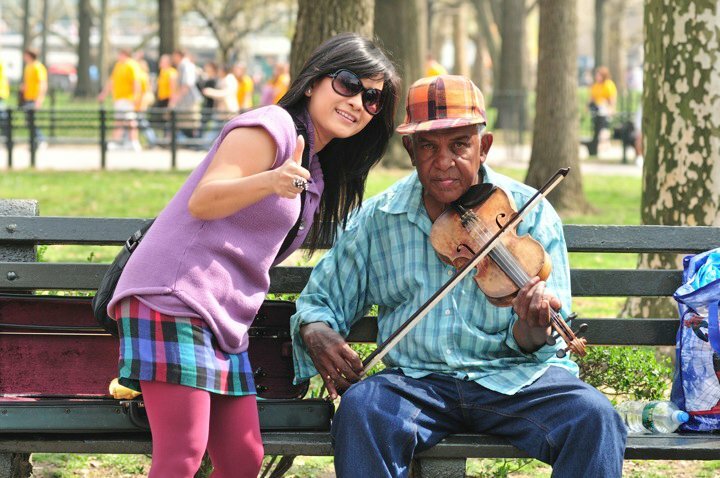 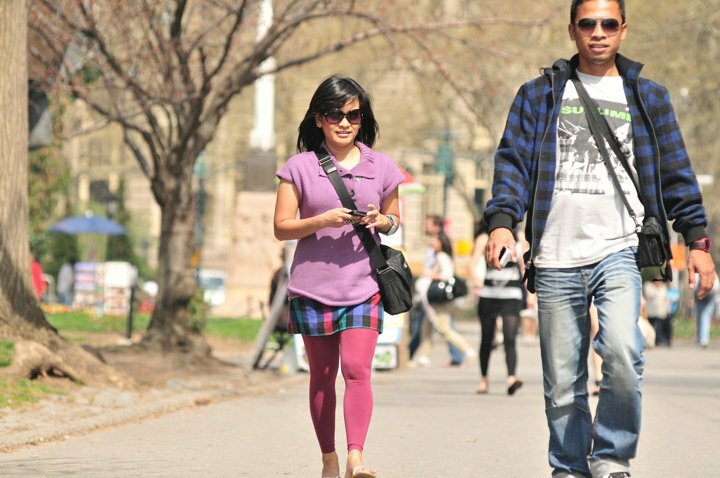 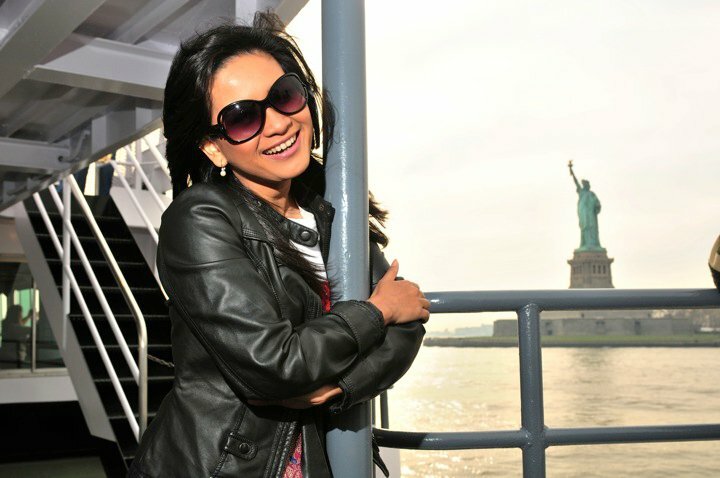