The G-20 summit has just ended. There’s a clear scene now that G-20 is replacing the limited role of G-7, or G-8, secondly, it’s almost inevitable that Asian powers (plus Brazil) are set to replace the West power in global economic issues. Economist and investors have put the spotlight on two rising power from different corner, Indonesia, and South Africa.

I am not sure about South Africa, but as for Indonesia, political stability has been the main reason of its growth and putting it in global economic radar. From the investors’ eyes, the big Return On Investment (ROI) in Indonesia has been rushing them to put their money in Indonesia, which eventually create a huge jump in Indonesia Stock Exchange by 100% in USD since January 2009. This is the fastest growth in Asia, and 2nd fastest in the world. 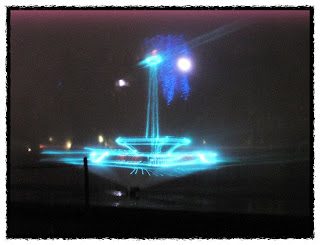 From the eyes of geopoliciest, Indonesia is inevitably becoming a new global power. I hope I’ll still be alive by then.